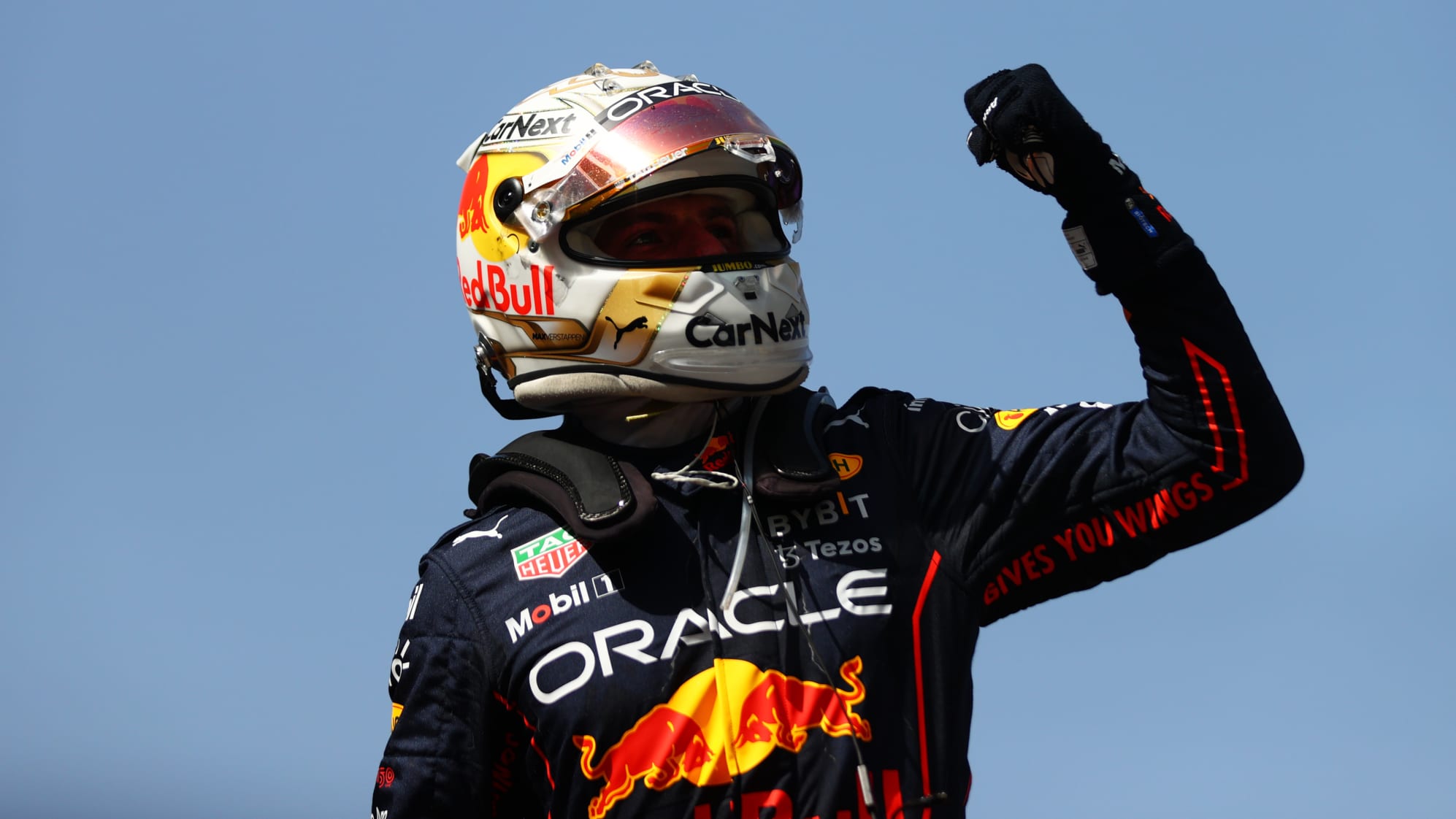 Soaring temperatures weren’t the only problem on Sunday; huge gusts into Turn 4 caused both Carlos Sainz and Verstappen to go off track and drop down the order early on. That left Leclerc with a comfortable lead and a free pit stop by Lap 22, and it seemed a straightforward victory for Ferrari – until Leclerc’s engine gave way on Lap 27. -–read more—