After an employer allegedly told him to cut his hair, he called it a ‘deal breaker’ and sued. The company calls it a ‘misunderstanding’ | CNN US

CNN US | After an employer allegedly told him to cut his hair, he called it a ‘deal breaker’ and sued. The company calls it a ‘misunderstanding’

Los Angeles (CNN) – A Black job applicant suing an employer over hair discrimination is demanding an apology and policy change — but the company said it was a misunderstanding.

Jeffrey Thornton filed a lawsuit this week against Encore Group, LLC, claiming the company denied him employment when he refused to cut his hair, which he wears in locs.

Thornton’s complaint claims the San Diego office for the company violated the state’s CROWN Act, which prohibits employers from withholding employment based on discrimination against the protected applicant’s hairstyle.  —read more—

There was very little to choose between the two title protagonists throughout qualifying with Verstappen appearing to have the slight edge as Hamilton complained of a lack of grip.

Both were leaving everything out there, Hamilton brilliantly catching a huge tankslapper on his first timed lap and then pumping in the quickest time on his next run.  —read more— The spire of a soaring 118-story skyscraper has topped out at over 2,227 feet above Malaysia’s capital, Kuala Lumpur.

Set to become the world’s second tallest building upon its completion next year, Merdeka 118 now stands higher than China’s 2,073-foot Shanghai Tower and is dwarfed only by the Burj Khalifa in Dubai.

At a ceremony marking the spire’s completion on Tuesday, Malaysian Prime Minister Ismail Sabri Yaakob described the project as an “iconic tower for the future.”   —read more—

(CNN) — Every Friday evening, travel industry analyst Henry Harteveldt mixes a drink in a vintage airline cocktail glass and shares a toast on Twitter to a long-gone carrier.

This week, Harteveldt, founder of San Francisco-based Atmosphere Research Group, will be choosing a specific glass from his extensive collection, one with an airline’s iconic logo — a glass featuring the instantly recognizable blue globe of Pan American World Airways.

It was 30 years ago on December 4, 1991, when Pan Am flew its final flight, after close to 65 years of globe-spanning operations.  —read more—

Looking to freshen up your laundry room space? Draw inspiration from our array of designs in every style imaginable.  —view gallery—

(CNN) — Some 73 feet below the traffic and bustle of London’s Piccadilly lies a silent warren of corridors and pitch-black rooms, rarely seen, rarely visited, but which played a vital role in the course of 20th-century history.

Now, the opportunity has come round again to slip behind the door of the abandoned Down Street Tube station and descend by torchlight into the World War II hideaway from which campaigns such as the D-Day landings and the Dunkirk evacuation were coordinated.

Britain’s Prime Minister Winston Churchill sheltered here — in secret — in November and December 1940, when the German bombing campaign known as The Blitz was at its height, and a team of 40 staff worked here day and night on the war effort.  —read more—

(CNN) — All over the world, it’s been a tough year on wallets.

Supply-chain blockages and changing consumer demand have pushed up the cost of living in many of our biggest cities, according to new research published Wednesday, and inflation is the fastest recorded over the past five years.

One city has been experiencing more rapid change than most, jumping from fifth place to first in this year’s Worldwide Cost of Living index released by the Economist Intelligence Unit (EIU).

The Israeli city of Tel Aviv topped the rankings for the first time, overtaking last year’s leader Paris, which is now tied in second place with Singapore.  —read more—

Bugatti is the jewel in Volkswagen’s crown. This 33-year-old is taking it over | CNN BUSINESS

CNN BUSINESS | Bugatti is the jewel in Volkswagen’s crown. This 33-year-old is taking it over

New York (CNN Business) – Bugatti, the French manufacturer of $3 million supercars, is over a century old. But now it faces what may be the most difficult maneuver it has ever had to carry out: transitioning to an electric future.

The man now taking the wheel at Bugatti is Mate Rimac, a 33-year-old Bosnian-born engineering prodigy — and one who harbors no illusions about the challenges facing his industry.

Famous today for some of the world’s biggest and powerful gasoline engines ever put into a road car, Bugatti had been reborn in 2003 as the jewel in the crown of the Volkswagen Group. Besides VW, the global automaker’s other brands include Audi, Porsche, Lamborghini and Bentley.  —read more— 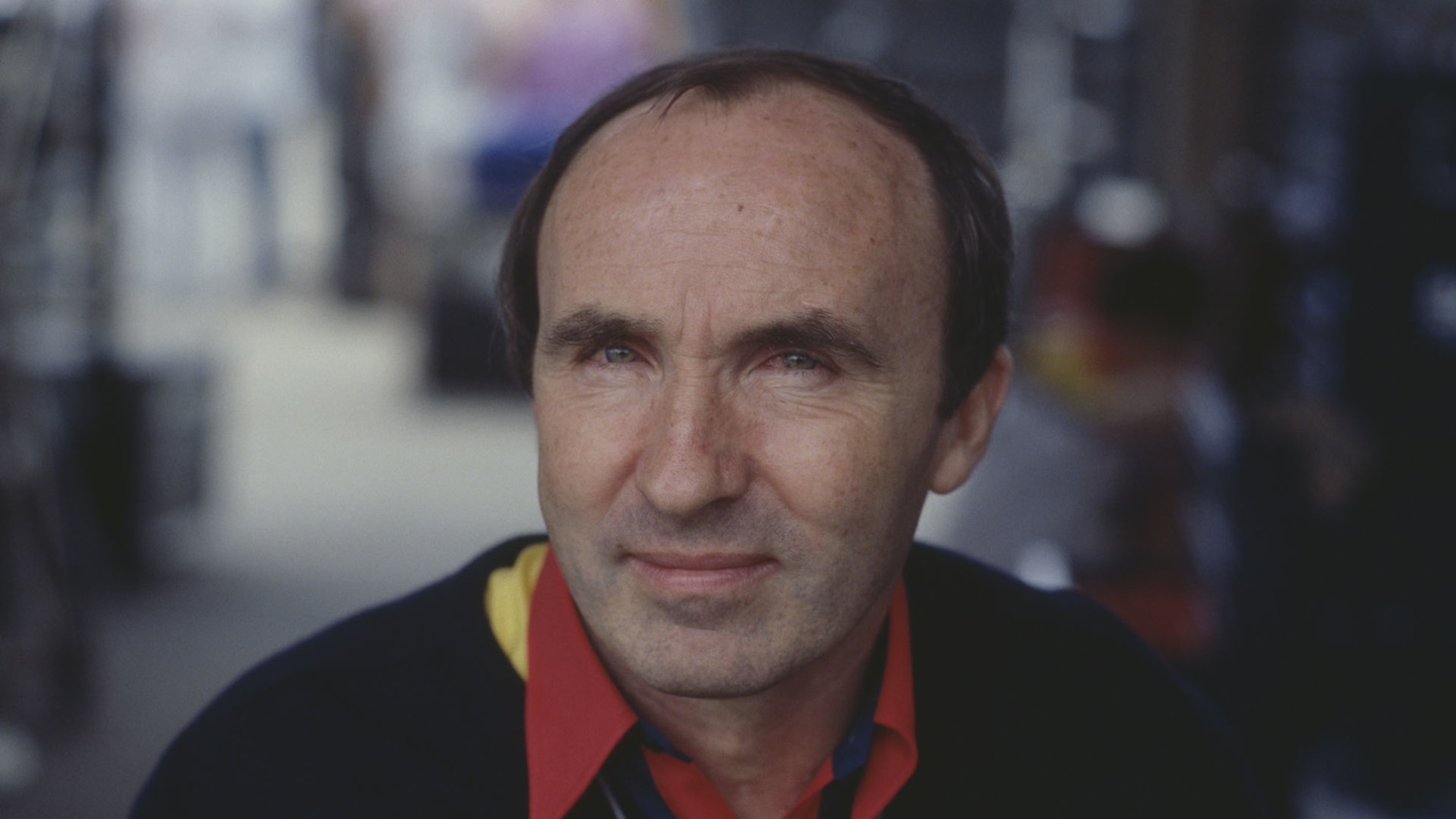 For a split second it seemed that there was barely a sound. Then, above the scrape of chairs and the rustle of clothing as 300 people rose as one, spontaneous applause erupted unbidden.

It was July 11 1986, in the press room for the British Grand Prix at Brands Hatch. Not a particularly salubrious place, but in that moment it hosted something very special. Just four months after the car crash on the way back from testing at Paul Ricard which had left Frank paralysed, there he was, being wheeled into the room to a heartfelt ovation. There were lumps in throats and damp eyes as everyone lauded his courageous return.  —read more—