What tyres will the teams and drivers have for the first ever Qatar Grand Prix at Losail? | F1

F1 | What tyres will the teams and drivers have for the first ever Qatar Grand Prix at Losail? 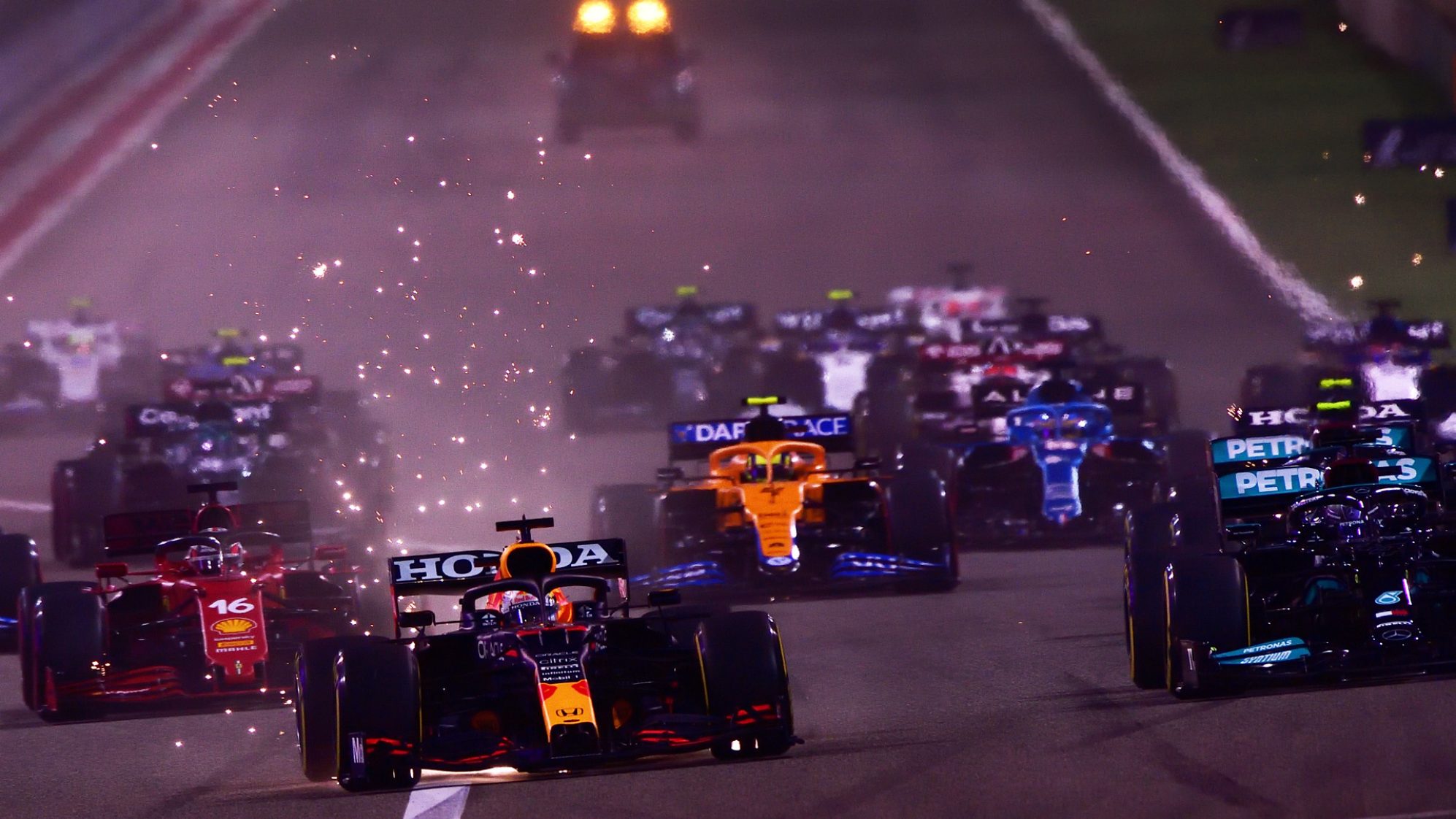 The first ever Qatar Grand Prix takes place this weekend at Losail International Circuit, and Pirelli have announced their tyre nominations for Round 20 of the 2021 World Championship.

Qatar ends a triple-header that began with a dominant Max Verstappen display in Mexico and continued with a terrific Lewis Hamilton comeback in Brazil. For this 57-lap race, Pirelli have nominated the three hardest compounds in their range.

That means the C1 (hard, x2 sets), C2 (medium, x3 sets) and C3 (soft, x8 sets) tyres will be in use for the fifth and, according to Pirelli, last time this year. The tyre suppliers add that Losail may be a “high-severity circuit… similar to Silverstone or Mugello” with sand from the desert affecting grip.  —read more— 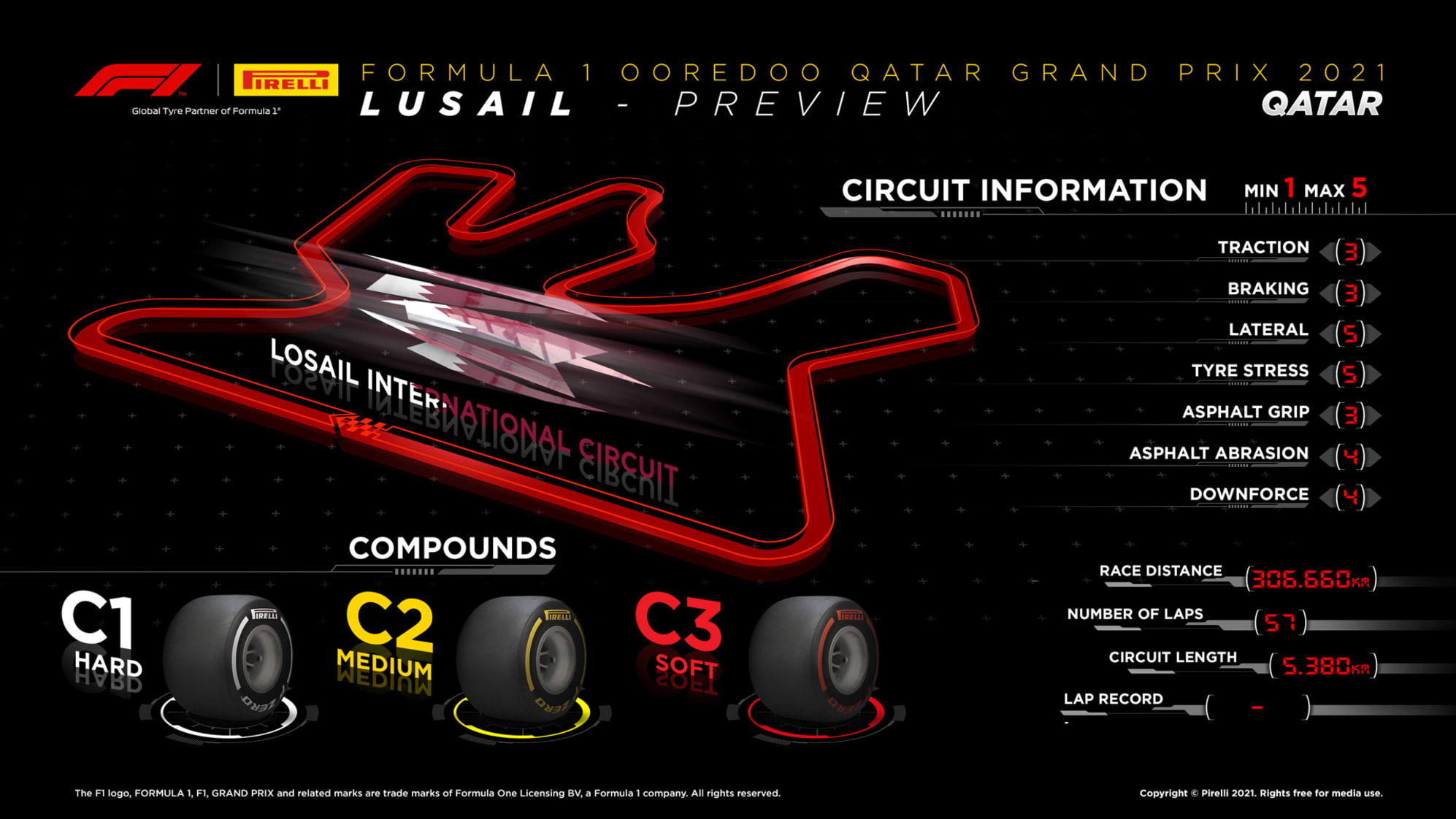