What tyres will the teams and drivers have for the 2022 Belgian Grand Prix? | F1

F1 | What tyres will the teams and drivers have for the 2022 Belgian Grand Prix? 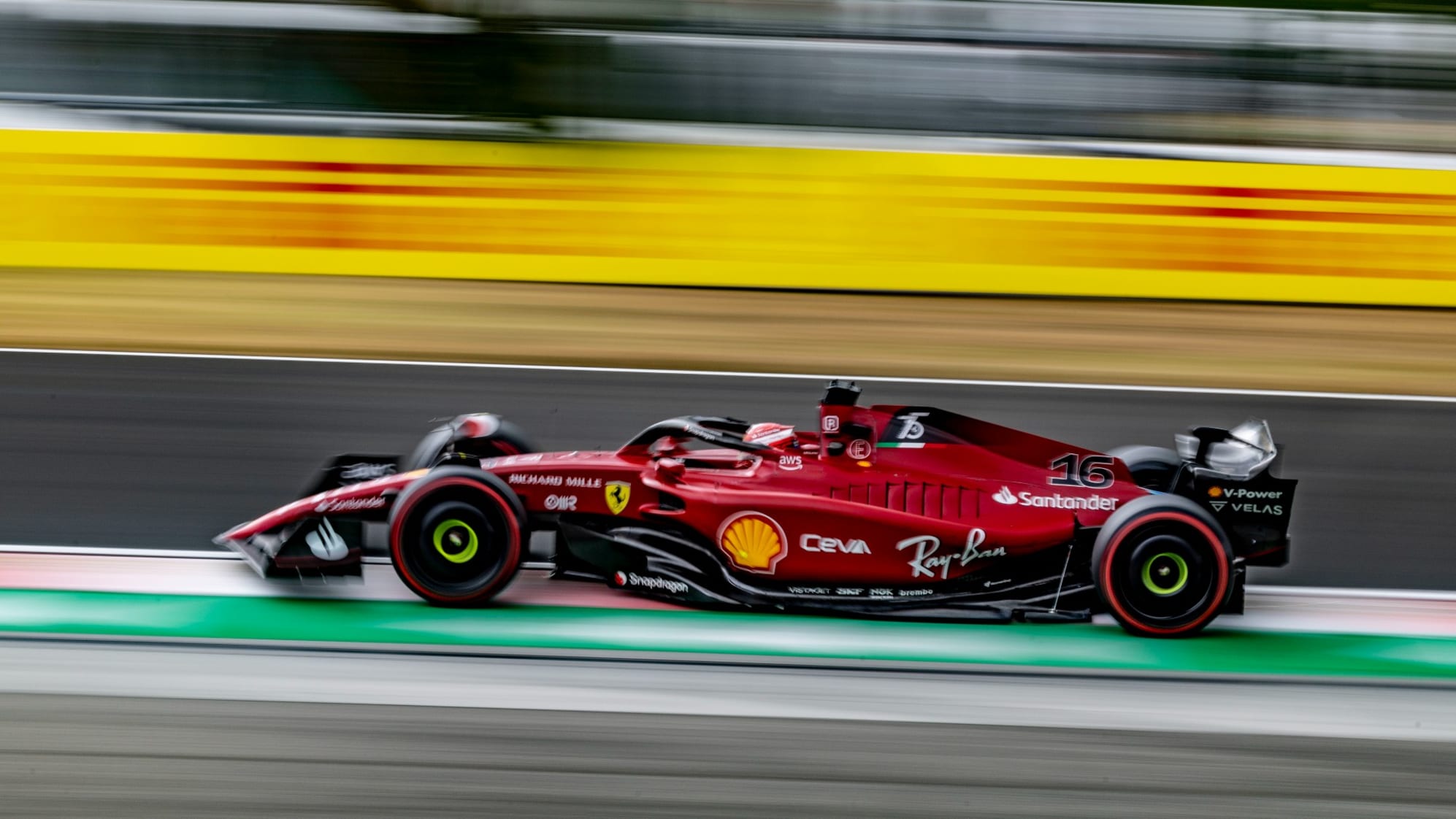 Formula 1 returns from the summer break this weekend and the teams will be looking to hit the ground running for the second half of the season at the Belgian Grand Prix. And Pirelli have announced which tyres that they will be bringing to Spa-Francorchamps.

Formula 1’s Official tyre suppliers have nominated the same tyre compounds that were used at the two Grands Prix before the break, in France and Hungary. This means drivers will be able to call upon the C2 hard tyre (x2 sets), C3 medium tyre (x3 sets) and C4 soft tyre (x8 sets) at a Spa circuit that has had some improvement works carried out since last year.  —read more–

Look of the Week: At 55, Nicole Kidman remains one of fashion’s biggest risk-takers | CNN style Fashion