What tyres will the drivers and teams have for the 2021 United States Grand Prix? | F1

F1 | What tyres will the drivers and teams have for the 2021 United States Grand Prix? 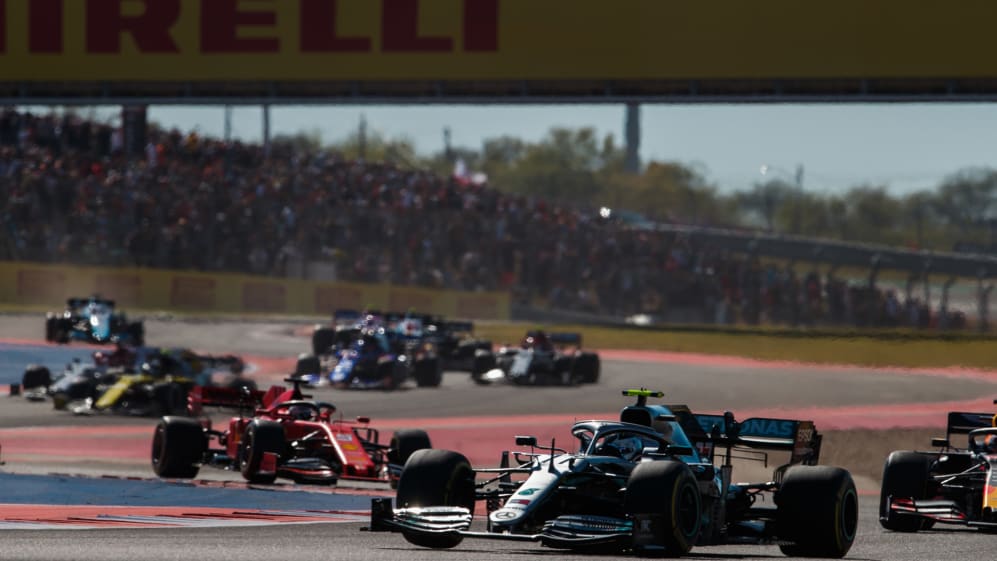 The United States Grand Prix returns this weekend after a year away, and Pirelli have announced their tyre allocation for the Circuit of The Americas race.

Just six points separate the championship leaders Lewis Hamilton and Max Verstappen heading to the United States, with F1 returning to Austin after last year’s race was called off due to the global pandemic. Now it’s back with a partially new surface – around 40% of COTA having been laid with new asphalt – and potential for high drama. 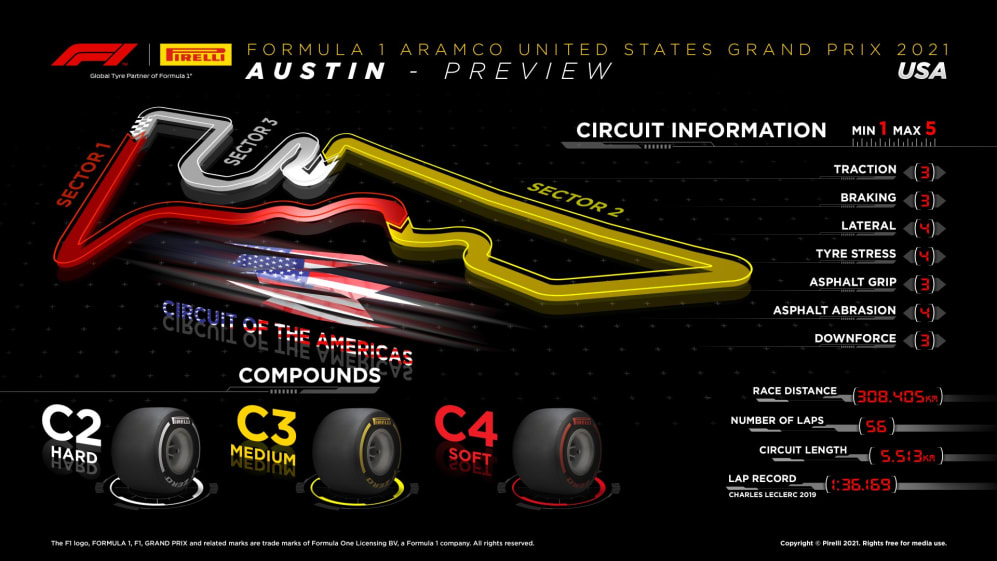 The world is banking on giant carbon-sucking fans to clean our climate mess. It’s a big risk. | CNN World