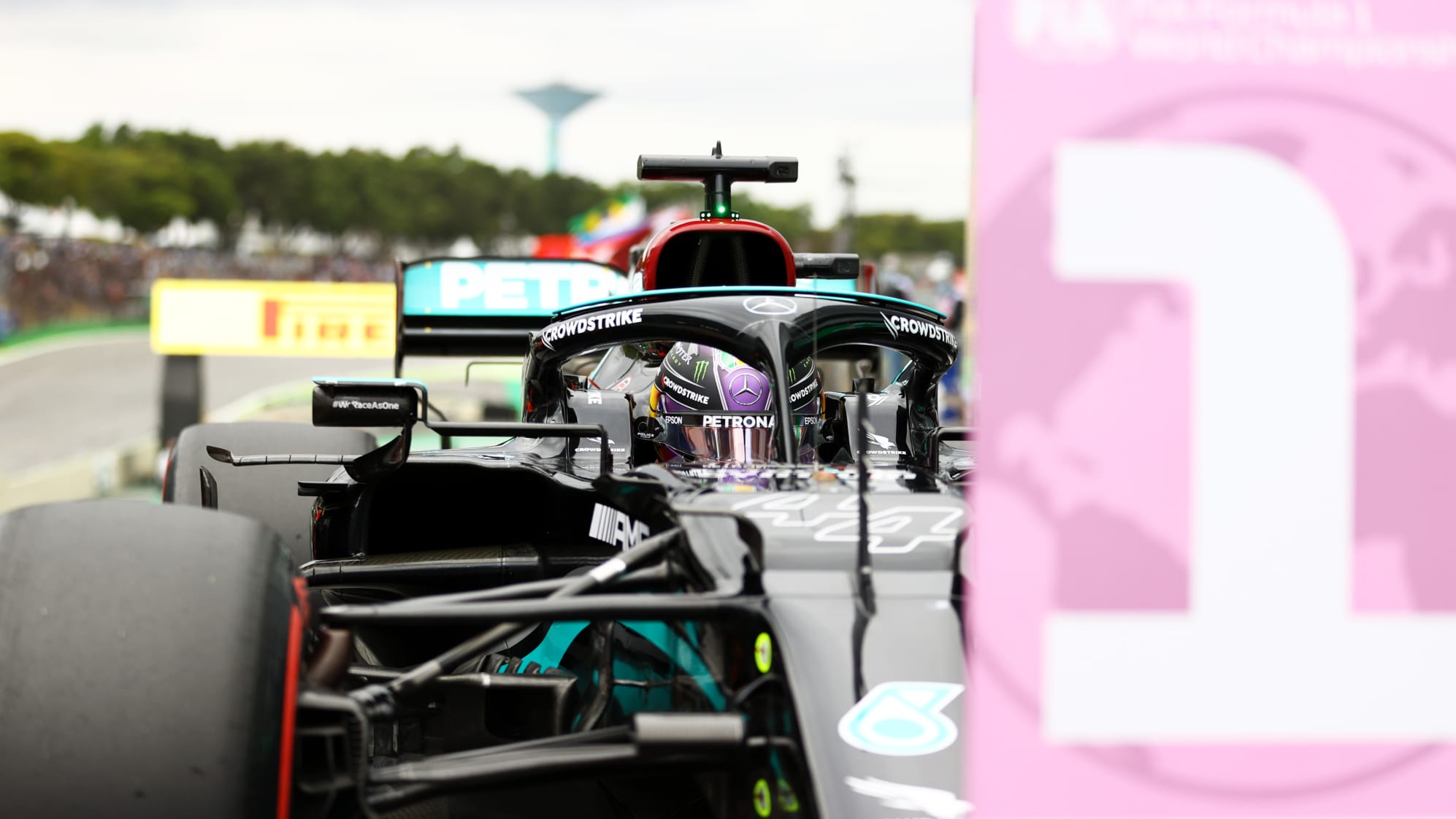 Lewis Hamilton dominated qualifying to secure P1 on the grid for the Saturday Sprint at Sao Paulo ahead of Red Bull rival Max Verstappen and Mercedes team mate Valtteri Bottas.

Having led Q1 – Verstappen 0.6s off in P6 – Hamilton then topped Q2 to leave the Dutchman third and 0.4s off. In Q3, the Mercedes driver squeezed everything out of his new engine to set the fastest time of 1m07.934s and leave his rival second by 0.438s and Bottas third, another tenth off. With Hamilton’s new engine, however, comes a five-place grid penalty for Sunday’s Grand Prix.  —read more—