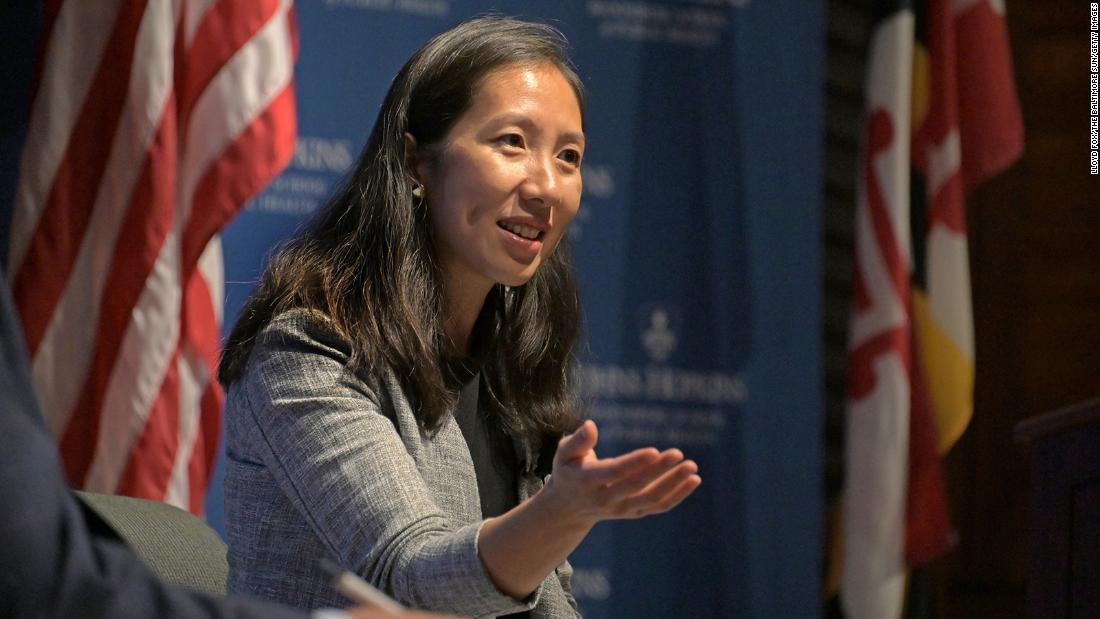 (CNN) – Before she was old enough to understand the US public health system, Leana Wen witnessed it fail. Growing up in the ’90s in Los Angeles after her family immigrated from China, many members of her community didn’t have the money or insurance to access health resources, and they ultimately succumbed to preventable diseases.

Could their lives have been saved by a system that valued every life equally?

As Wen details in her new book “Lifelines: A Doctor’s Journey in the Fight for Public Health,” it was this lingering question that inspired her career as both an emergency room physician with the power to treat patients regardless of their identity or ability to pay, and as a public health official with the power to reform policies that she had seen fail so many people.  —read more—

‘There’s no way I can pay for this:’ One of America’s largest hospital chains has been suing thousands of patients during the pandemic | CNN INVESTIGATES