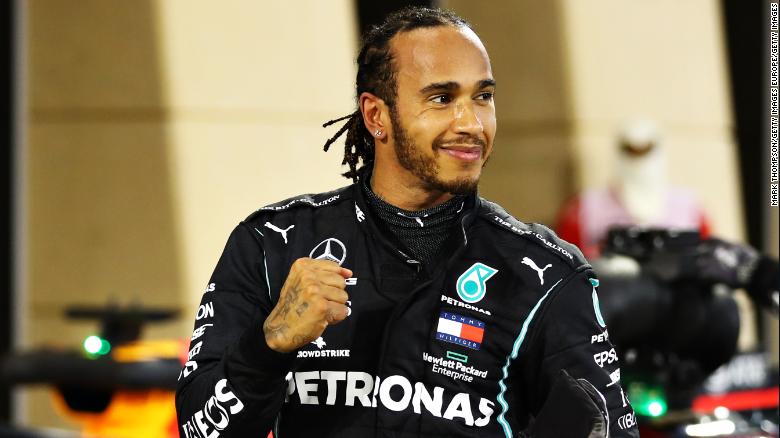 (CNN) – Seven-time Formula One world champion Lewis Hamilton will continue to race for Mercedes in the 2021 season after agreeing a new, one-year deal, the team announced on Monday.

The deal will see Hamilton partner with Mercedes for a ninth season and puts an end to months of speculation over the Briton’s immediate future in the sport.

Hamilton has dominated the F1 landscape since joining Mercedes from McLaren in 2013, winning 74 races as well as six drivers’ championships.