How Microsoft built ‘The Frankenstein’ device during the pandemic | CNN BUSINESS

CNN BUSINESS | How Microsoft built ‘The Frankenstein’ device during the pandemic 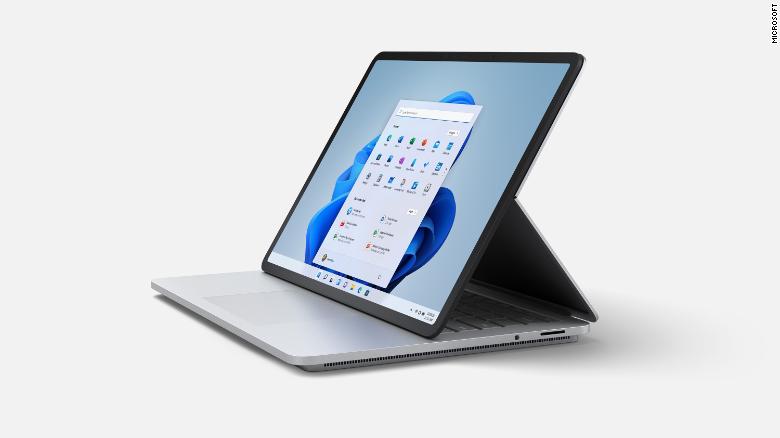 (CNN) – When Microsoft (MSFT) closed its Redmond, Washington offices in March 2020 due to the pandemic, the Surface team grabbed what they could for their home offices. For a handful of engineers and product designers, that included The Frankenstein, a prototype for a versatile, transformable laptop built in concert with Windows 11.

The mystery device had already spent three years in Microsoft’s development lab and was set to ship on October 5, 2021, the same day Microsoft planned to launch its first major software update in six years. But the Frankenstein was far from ready: The pieces were taped together with a Surface Pro, a laptop-to-tablet device, and featured new sensors, an updated keyboard and trackpad on the bottom. It needed changes to the lock screen, the woven hinge and its face tracking system, among other updates.  —read more—