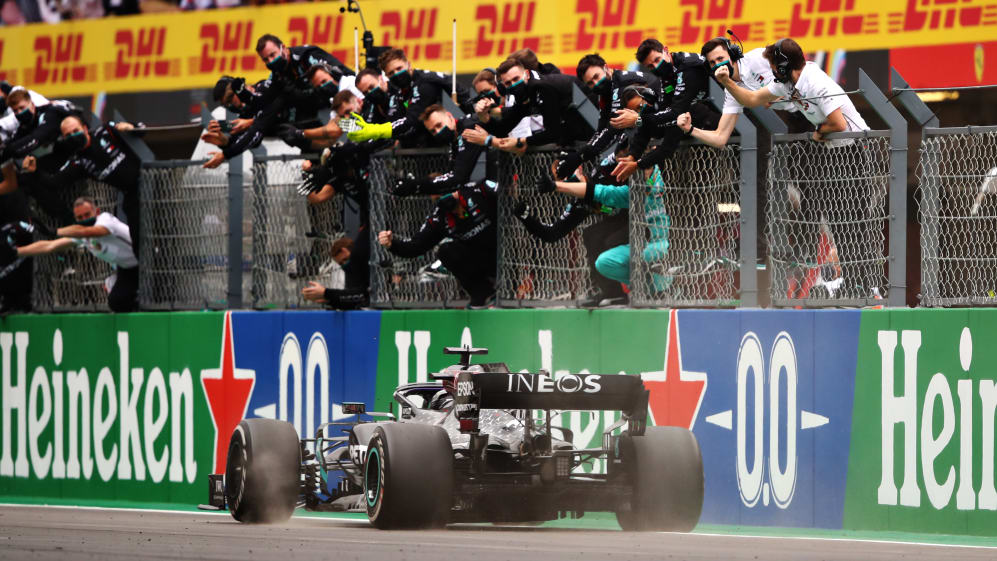 Mercedes’ Lewis Hamilton has become the most successful driver in terms of victories in Formula 1 history, after a dominant display at the Portuguese Grand Prix saw him claim his 92nd victory from team mate Valtteri Bottas and the Red Bull of Max Verstappen.

Having started from pole position, Hamilton’s victory looked in serious doubt after a dramatic opening lap that saw him get passed by both Bottas and the McLaren of Carlos Sainz – Sainz then taking the lead from Bottas a lap later, as the Mercedes pair struggled to get their medium tyres fired up.  —read more—

Black Americans are fired up and flocking to the polls | CNN