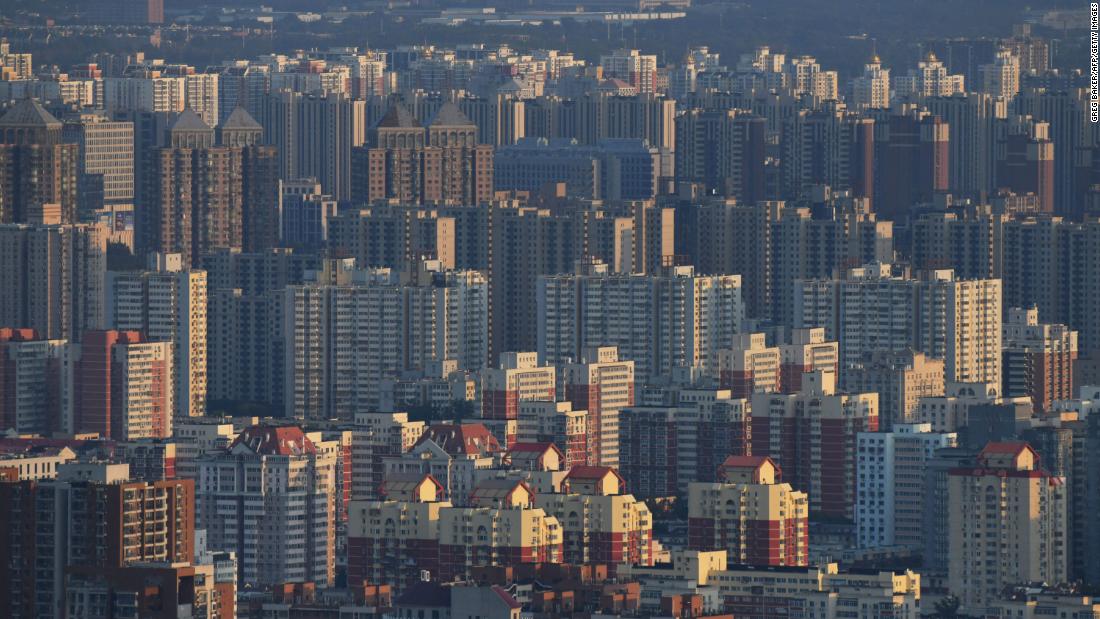 Evergrande‘s unraveling is still commanding global attention, but its troubles are part of a much bigger problem.

For weeks, the ailing Chinese real estate conglomerate has made headlines as investors wait to see what will happen to its enormous mountain of debt. As the slow-moving crisis unfolds, analysts are pointing to a deeper underlying issue: China’s property market is cooling off after years of oversupply.

Chinese authorities finally weighed in on the Evergrande crisis on Friday. The People’s Bank of China said the company had mismanaged its business but risks to the financial system were “controllable.”

“In recent years, the company has failed to manage its business well and to operate in accordance with market changes,” Zou Lan, director of the financial market department at the Chinese central bank, said at a press briefing. “Instead, it blindly diversified and expanded, resulting in serious deterioration of its operating and financial indicators, which eventually led to risks.”  —read more—