Forget silicon. This material could be a game-changer for solar power | CNN BUSINESS

CNN BUSINESS | Forget silicon. This material could be a game-changer for solar power 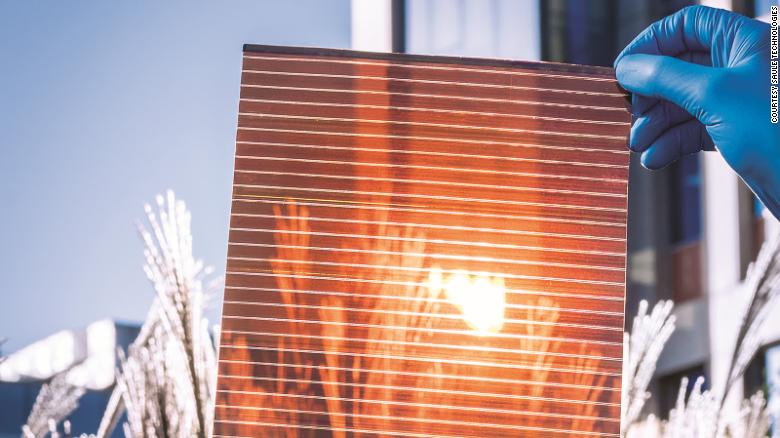 Oxford, UK (CNN Business) –  Solar energy is poised for what could be its biggest transformation in over half a century.

A group of materials called perovskites are being used to create the next generation of solar panels, which could eventually be twice as efficient as current models, and flexible enough to wrap around entire buildings.

The first solar cell capable of powering everyday electrical equipment was made in the 1950s at Bell Labs in New Jersey. Back then the silicon-based panels were hugely expensive and converted just 6% of sunlight into electricity.  —read more—