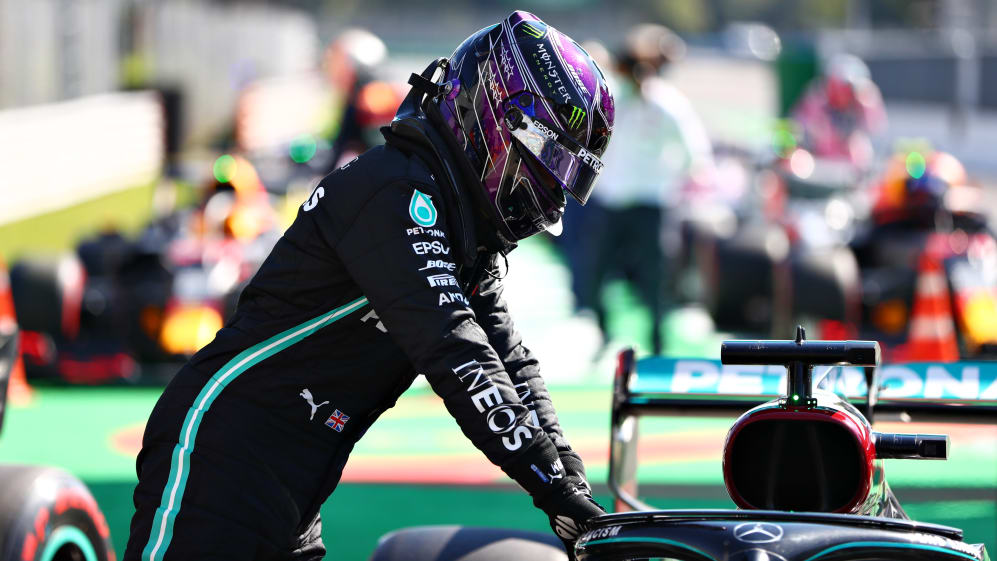 “It was not too bad!” said Hamilton after the session. “I’m generally really happy with the actual laps I did. Valtteri was very, very close, pushing. I made some big changes going in to qualifying, so I was a little bit nervous going in that it was the right thing to do but it worked just fine.  —more—