(CNN)  The Formula One grid was divided ahead of the sport’s return as several drivers, including Charles Leclerc and Max Verstappen, chose not to kneel in support of the Black Lives Matter movement.

All 20 drivers congregated on the start line before the Austrian Grand Prix, the first race of the season following the three-month delay due to the coronavirus pandemic.

Lewis Hamilton, who has been using his sizable platform to speak out against racial and social injustice, knelt on the front line wearing a Black Lives Matter T-shirt, while the rest of the drivers had “End Racism” written on theirs.  —more—

New York (CNN Business) – Netflix (NFLX) on Tuesday said it would invest in Black-owned banks in an effort to help close the wealth gap between Black and White America.

The streaming service announced plans to deposit 2% of its cash, or an estimated $100 million, into Black-owned financial institutions and community development organizations, which have a better track record of lending to minority borrowers than mainstream consumer banks.

A Starbucks barista received nearly $80,000 in tips after being singled out for refusing to serve a customer not wearing a mask | CNN

CNN | A Starbucks barista received nearly $80,000 in tips after being singled out for refusing to serve a customer not wearing a mask

CNN – A Starbucks barista who was publicly shamed by a customer after asking her to wear a face mask has received nearly $80,000 in virtual tips after a Facebook post that criticized him went viral.

Lenin Gutierrez, 24, was working his usual shift at a San Diego Starbucks on a Monday morning when a woman — who was not wearing a mask — walked in and attempted to place an order, he told CNN.

Gutierrez asked her if she had a face mask — but before he was even able to show her company guidelines requiring customers to wear one, the woman flipped him off and “started cursing up a storm,” he said.  —more—

Microsoft is closing all of its stores | CNN Business

CNN Business | Microsoft is closing all of its stores

New York (CNN Business) – Microsoft is getting out of the brick-and-mortar retail business.

The company announced Friday it will close down all of its 83 physical stores and switch to online only.

It will keep its London; New York City; Sydney, Australia and Redmond, Washington locations, but they will be reimagined as “experience centers,” the company stated. They will showcase Microsoft’s technology, such as Surface PCs, Xbox, “Minecraft,” Windows and Office, but they won’t necessarily sell anything.

The tech giant opened a bunch of locations in high-profile areas, such as Manhattan’s Fifth Ave. But during the pandemic, many of its stores have remained closed, and Microsoft (MSFT) is abandoning ship.  —more—

(CNN) – Bernie Ecclestone is credited with transforming Formula One into a global, billion-dollar business with races in all corners of the world, but like many organizations, the sport he helped create has come under scrutiny following George Floyd’s death.

Notably from Lewis Hamilton, a six-time world champion and the first and only Black driver to compete in F1, who has been a powerful voice following Floyd’s death in Minneapolis last month.  —more— 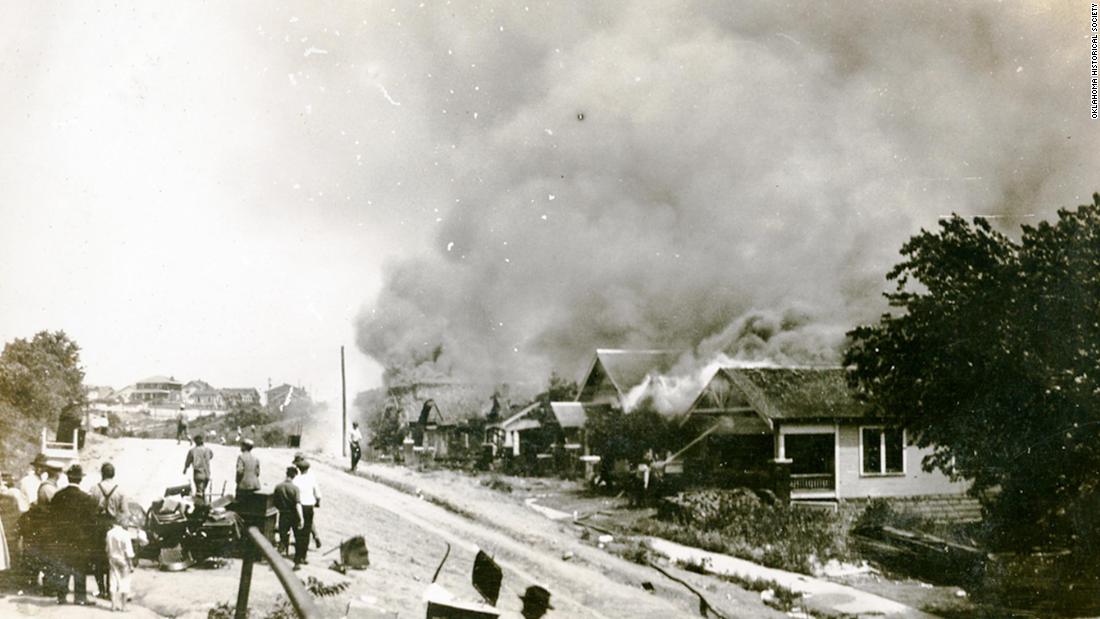 Vernon sits atop the only structure still standing after the 1921 race massacre left the once-prosperous black district burned to the ground and hundreds if not thousands of its residents homeless or dead.

The weight of that legacy weighs heavily on Vernon A.M.E. always — but especially in recent weeks, as the city marked 99 years since the massacre, an anniversary that came at a time of protests and upheaval nationwide over the killing of George Floyd in police custody.  —more— 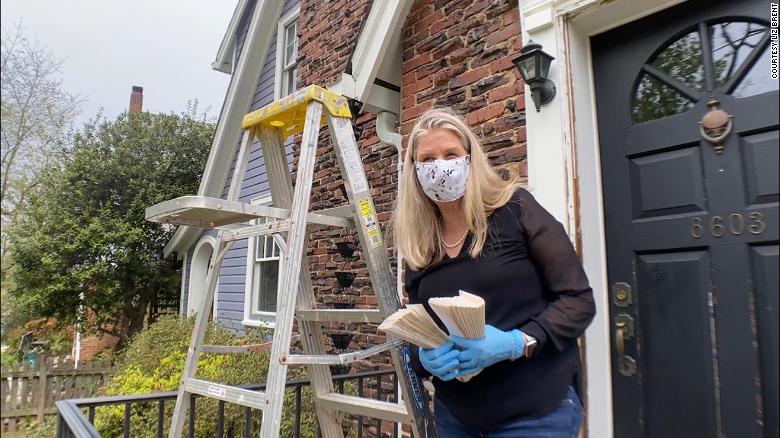 (CNN) – Thinking it might be time to start shopping for a home?

The real estate market seized up after the stay-at-home orders in March, and it is now slowly coming back to life in various parts of the country. But house hunting might look different than before the coronavirus pandemic took hold.

The rules about how showings and closings can take place and what agents can do will vary depending on local public health regulations, real estate association guidelines and individual comfort levels.  —more—

The psychological benefits of prayer: What science says about the mind-soul connection | CNN health

CNN health | The psychological benefits of prayer: What science says about the mind-soul connection

Susceptible to lung infections, Rob Kochon had been feeling sick and developing shortness of breath for about four days when he was was admitted to a Florida hospital on Tuesday, March 17. He was diagnosed with double pneumonia.

The next day, a coronavirus test came back positive. On Friday, Rob was relocated downtown to AdventHealth Orlando so he could be intubated. On March 29, he flatlined three times after mucus blocked his lungs.  —more—

Black Lives Matter protests across the US and world | CNN US 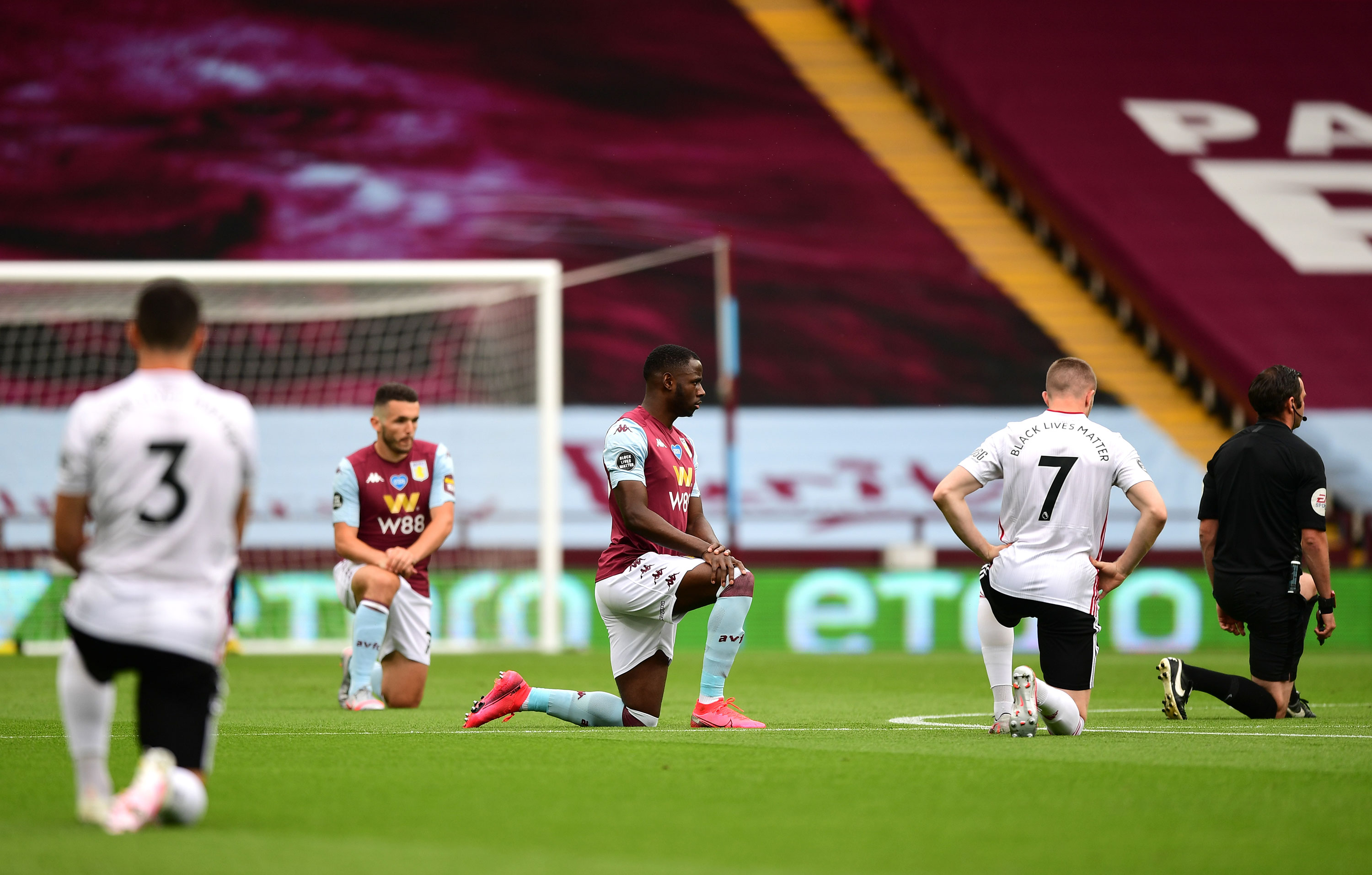 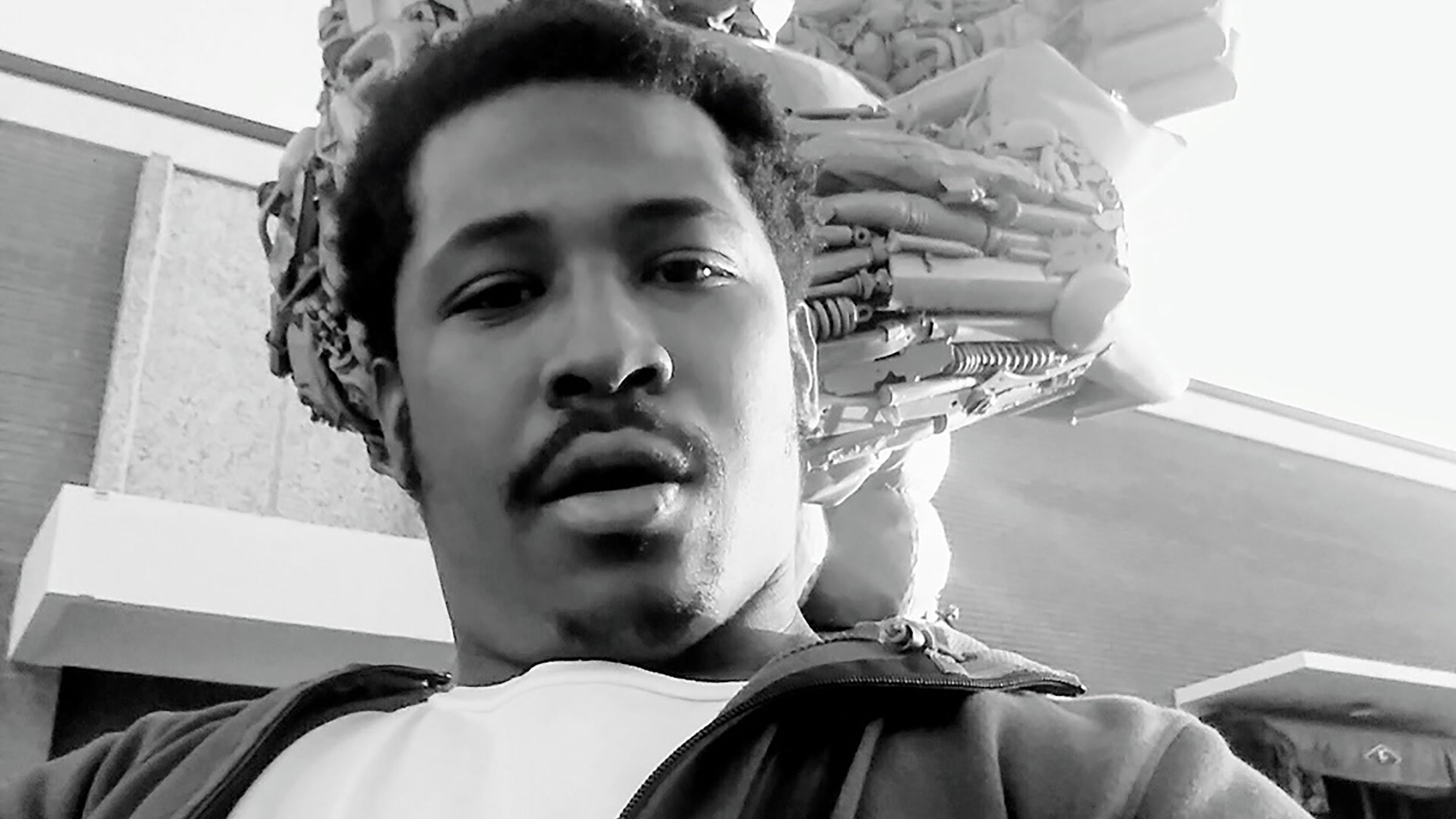 The decision comes just five days after Brooks was shot twice in the back in Atlanta during an attempted arrest. Officer Garrett Rolfe, who fired the fatal shots, has already been fired, and officer Devin Brosnan, who was also on scene, has been put on administrative duty.  —more—