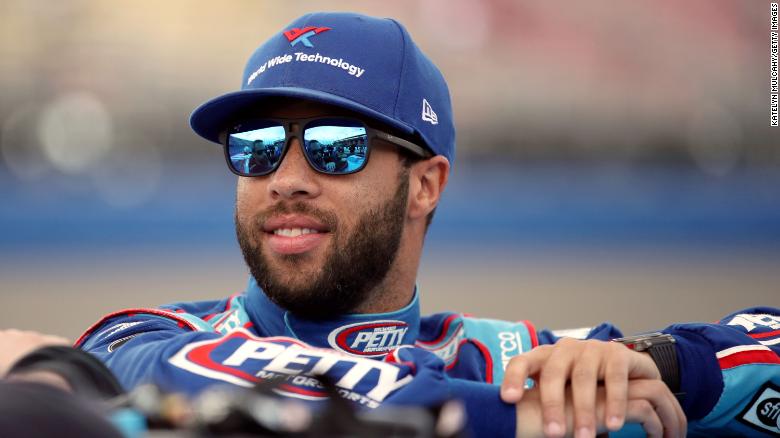 (CNN) – NASCAR racer Bubba Wallace will be sporting a new number and car while racing with a new team in 2021.

Wallace will be racing with the number 23 for the newly-formed racing team owned by former NBA superstar Michael Jordan and racer Denny Hamlin.

The team was named 23XI Racing — pronounced twenty-three eleven — in reference to the jersey number Jordan wore while playing in the NBA and the number 11 car that Hamlin has raced with for the past 14 seasons.  —read more—