What tyres will the teams and drivers have for the 2022 British Grand Prix? | F1

F1 | What tyres will the teams and drivers have for the 2022 British Grand Prix? 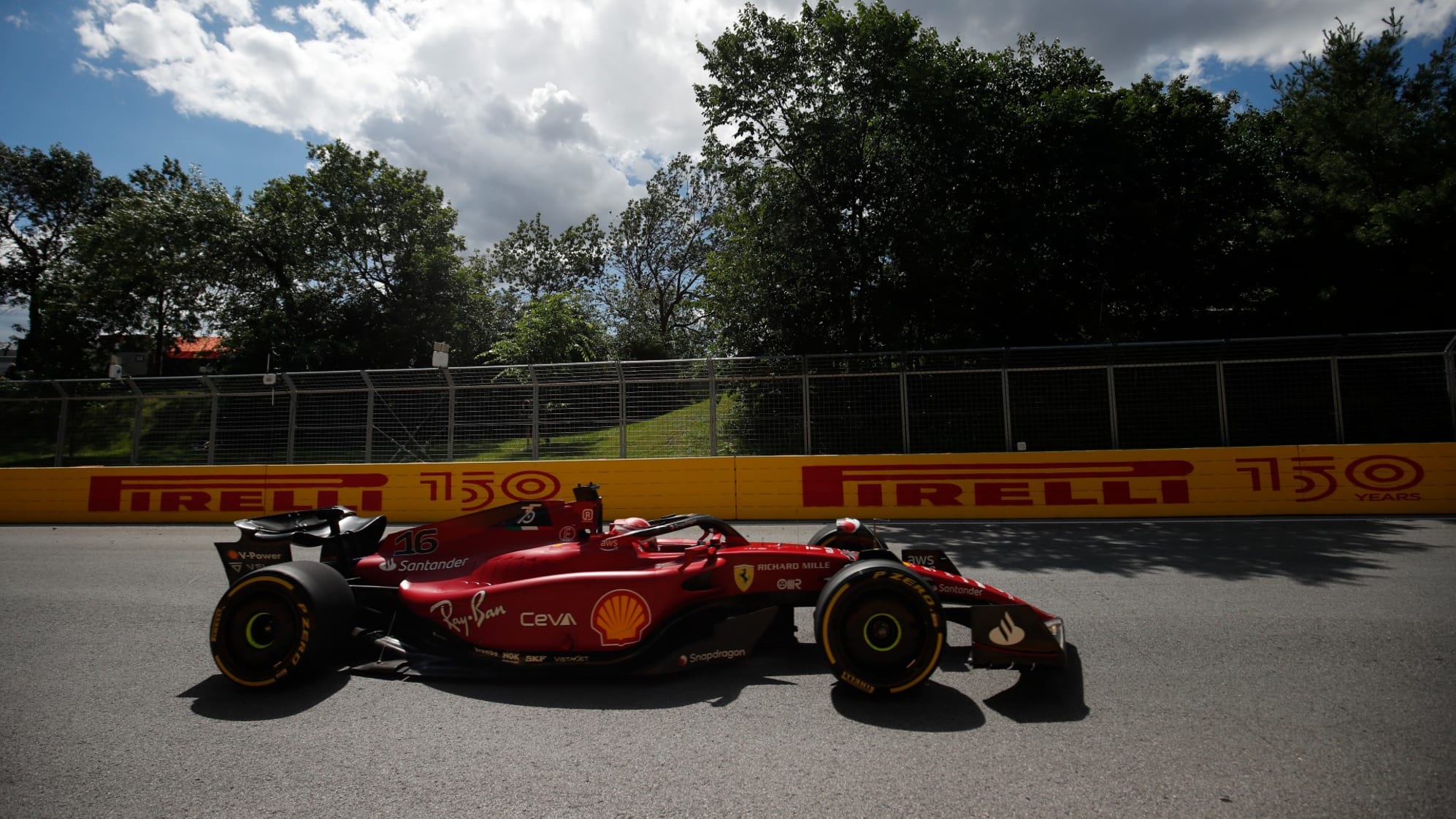 Pirelli have nominated the three hardest tyres in their range for this weekend’s 2022 British Grand Prix at Silverstone.

F1’s official tyre suppliers will allocate the same range of tyres that were last used for the Spanish Grand Prix, with the teams set to be able to call upon the hard C1 (x2 sets), the medium C2 (x3 sets), and the soft C3 compounds (x8 sets) for Silverstone.  –read more–

The CAPSTONE mission will be the first to fly in a unique orbit intended for use by the Artemis program’s Gateway lunar outpost.

(CNN) – A tiny spacecraft with big implications for lunar exploration has launched.

The miniscule satellite, called a CubeSat, is about the size of a microwave oven and weighs just 55 pounds (25 kilograms), but it will be the first to test out a unique, elliptical lunar orbit. The CubeSat will act as a pathfinder for Gateway, an orbiting lunar outpost that will serve as a way station between Earth and the moon for astronauts.

The orbit, which is called a near rectilinear halo orbit, is very elongated and provides stability for long-term missions while requiring little energy to maintain — which is exactly what the Gateway will need. The orbit exists at a balanced point in the gravities of the moon and Earth.  –read more–

New York (CNN Business) – Tesla faces billions of dollars in losses from its new plants, supply chain problems and Covid lockdowns — enough for CEO Elon Musk to mention the possibility of bankruptcy in a recent interview.

“The past two years have been an absolute nightmare of supply chain interruptions, one thing after another,” Musk said in an interview with a Tesla owners group. “We’re not out of it yet. That’s overwhelmingly our concern is how do we keep the factories operating so we can pay people and not go bankrupt.”

Musk engaged in hyperbole elsewhere in the interview, and he may have been doing so when mentioning the risk of bankruptcy. For example, he said that automakers in general “desperately want to go bankrupt,” which falls in the category of colorful language rather than strict financial analysis. –read more–

New York (CNN Business) – Netflix is laying off 300 employees in the midst of a rough year for the streaming giant.

“While we continue to invest significantly in the business, we made these adjustments so that our costs are growing in line with our slower revenue growth,” a company spokesperson told CNN Business Thursday. “We are so grateful for everything they have done for Netflix and are working hard to support them through this difficult transition.”

Thursday’s layoffs impact around 3% of Netflix’s workforce, which includes 11,000 full-time employees. The layoffs are also mostly taking place in the United States. Variety was the first to report the news.  –read more–

(CNN) – The US Food and Drug Administration ordered Juul products removed from the US market as the agency issued marketing denial orders for its vaping devices and pods.

“As a result, the company must stop selling and distributing these products. In addition, those currently on the U.S. market must be removed, or risk enforcement action,” the FDA said on Thursday.

Juul devices and four types of pods — tobacco and menthol-flavored — cannot be sold or distributed, the FDA said.  –read more–

7 Weird Items That Are Super Useful at the Beach | HGTV

HGTV | 7 Weird Items That Are Super Useful at the Beach

Here’s why you should bring your snow sled to the beach.  –read more–

From time-honored, environmentally conscious natural cleaning options and recipes to “you can do what with WHAT?” swaps, these clever tidying-up tips will make your home sparkle with pantry staples and items you probably already own.  –read more–

(CNN) – Co-sleeping under any circumstances is not safe for infant sleep, the American Academy of Pediatrics stressed Tuesday in the first update to its safe sleep guidelines for babies since 2016.

“We know that many parents choose to share a bed with a child, for instance, perhaps to help with breastfeeding or because of a cultural preference or a belief that it is safe,” said Dr. Rebecca Carlin, who coauthored the guidelines and technical report from the AAP Task Force on Sudden Infant Death Syndrome and the AAP Committee on Fetus and Newborn, in a statement.  –read more– 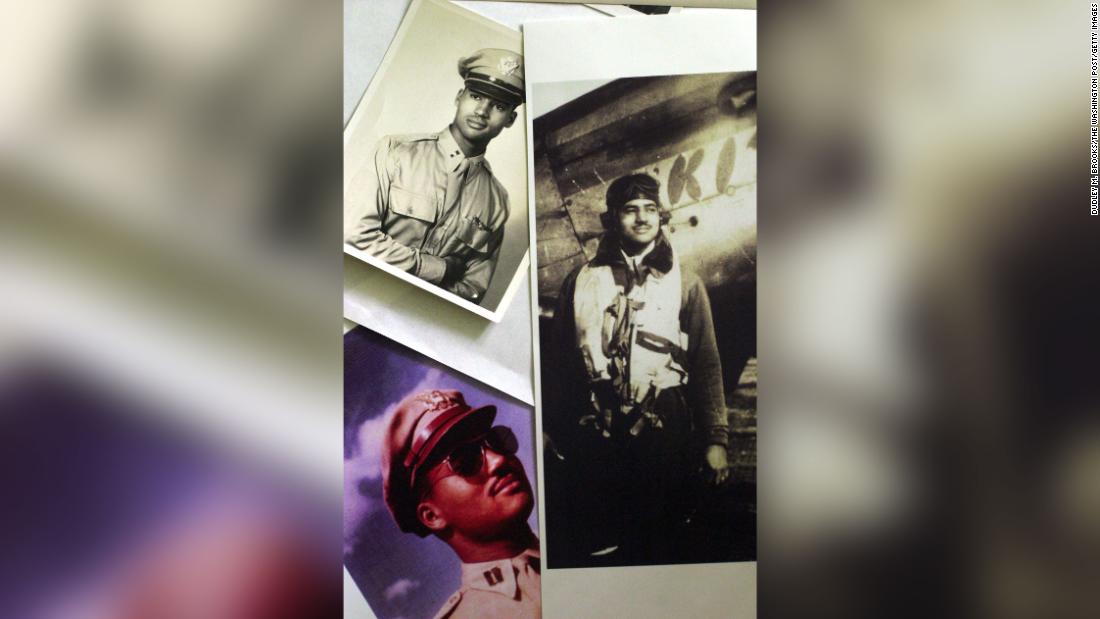 Photos of Col. Charles McGee at his Bethesda, Maryland. home.

(CNN) – When Charles McGee first dreamt of flying above the clouds nearly a century ago, the US military wouldn’t even allow Black Americans to do so.

On Friday, in ceremonies attended by family and friends, at which the secretary of the Air Force and chairman of the Joint Chiefs of Staff came to pay their respects, McGee, honored as a brigadier general and famed for his heroism as a member of the fabled Tuskegee Airmen, was laid to rest at Arlington National Cemetery, the most sacred of all grounds for US service members.

McGee, who was 102 when he died in his sleep on January 16, successfully completed 409 air combat missions across three wars — World War II, Korea and Vietnam — serving a total of 30 years of active service while overcoming the racial barriers of his day.  –read more– 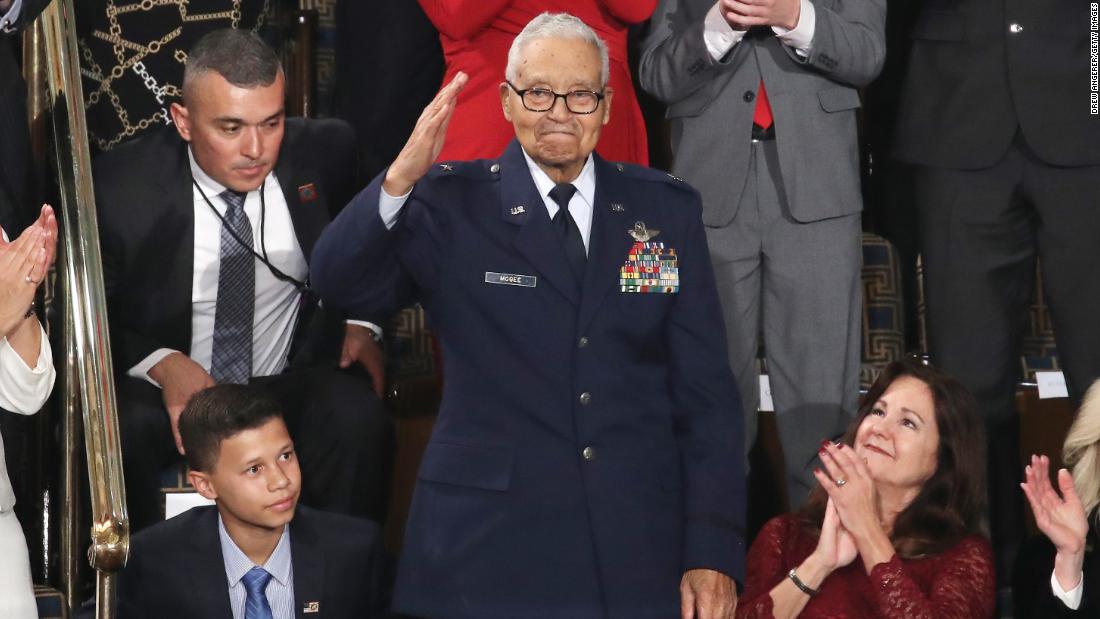 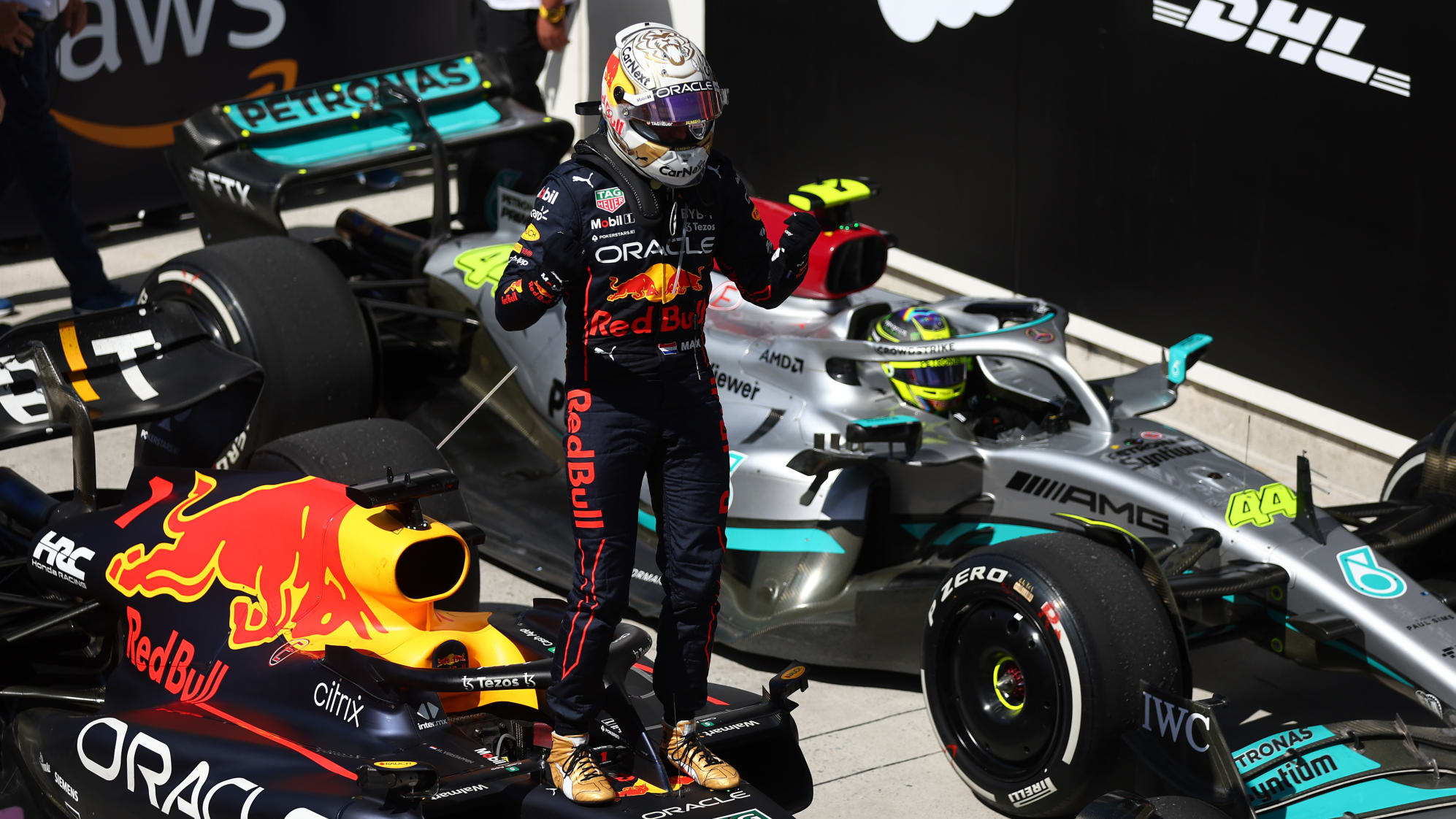 Max Verstappen claimed his fifth win in the last six races at the 2022 Canadian Grand Prix, withstanding a late onslaught from Ferrari’s Carlos Sainz, as Mercedes’ Lewis Hamilton took his second podium of the season in P3.

Verstappen was looking well-placed for a comfortable victory over Sainz at the Circuit Gilles Villeneuve when a Safety Car was called on Lap 49 of 70, after Yuki Tsunoda hit the Turn 2 barriers after exiting the pits.  –read more–